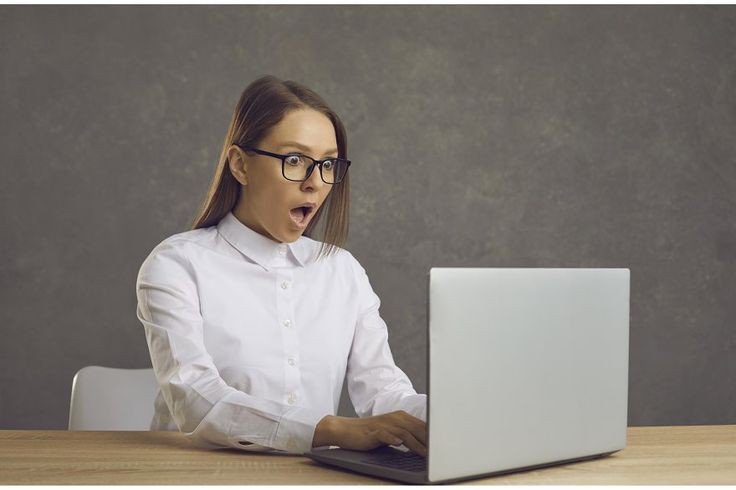 Artificial Intelligence/Machine Learning up has come a very long way and today, we’re dating back to where it all began.

First off, we’ll have to know what Artificial Intelligence and Machine Learning means.

Now, back to our story.

During World War II, the Germans were a very dominant side under the rule of a dictator in Hitler. German fighter planes were all over Western Europe dropping bombs and the British were suffering from the war as much as every other country around.

The German Military communicated with each other using the Enigma Machine: An encryption machine used in the early 1900s till the mid of the 20th century to protect communication. The Enigma machine was tagged unbreakable – if only it could be broken, the British Army would be able to spy successfully on the Nazi’s Germany.

Alan Turing said, “Humans decoding encrypted messages alone is just a waste of time” and he was right – the team would have to decode millions of messages in a day to be able to do it which isn’t possible. So why not let machines do it?

According to Turing, a machine that could converse with humans without the humans knowing that it is a machine would help them win the “imitation game” and could be said to be “intelligent”.

His idea was waved off as stupid by his employers and even his team at some point.

After he finished developing his machine, the machine started decoding messages sent over the air but after some months, Turin’s machine couldn’t decrypt the German’s encrypted messages – not because it couldn’t but because it didn’t know the exact type of messages to decrypt. The machine was ingesting and drowning in data.

At some point, his employers almost destroyed his “useless” machine.

The breakthrough came when a friend of his wife taught him how she identifies an unknown person based on their patterns. That was the answer to the puzzle.

Alan and his team went back to the machine and Alan re-programmed it to only decrypt messages that had “Heil Hitler” on them – now, their machine knows exactly the type of messages it should decrypt.

The German’s encrypted messages was decrypted by Alan’s machine within minutes. The Enigma has been broken.

Right there and then, Machine Learning was born.

The British would later go on to defeat the Germans because of that and Hitler was defeated and millions of lives that would have been lost if the war lingered was saved.

Alan Turin’s machine laid the foundations of machine learning or “Artificial Intelligence” as we call it today.

In 1956, an American computer scientist and cognitive scientist John McCarthy, McCarthy coined the term “artificial intelligence” in 1955, and organized the famous Dartmouth Conference in “Summer 1956”. This conference started AI as a field. Artificial intelligence algorithms are designed to make decisions, often by using real-time data.

This new innovation leads Britain having edge over Nazi Germans, as nicely said by Alan Turing “While we develop a system for determining how much intelligence to act on. Which attacks to stop, which to let through Statistical analysis. The minimum number of actions it’ll take to win the war, but the maximum number we’re able to take before the Germans get suspicious”. Turin’s machine was never perfected, though it generated a whole field of research into what became nicknamed “Turing Machines.” Today, we call them “computers”.

Now a days with massive improvements in storage systems, processing speeds, and analytic techniques, AI systems have the ability to learn and adapt as they make decisions. AI systems unfold has major implications for society as a whole, while human choices about software development affect the way in which decisions are made and the manner in which they are integrated into organizational routines.

Inasmuch as “Artificial Intelligence” did this much for humanity in the past, it proves that it will be the driving force in the future and that’s why it is our top recommendation today on Tech Career choices. 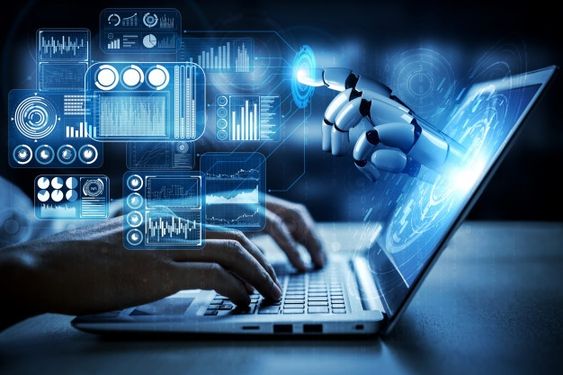 Why Study Artificial Intelligence in 2022?

artificial intelligence (AI), the ability of a digital computer or computer-controlled robot to perform tasks commonly associated with intelligent beings. The term is frequently applied to 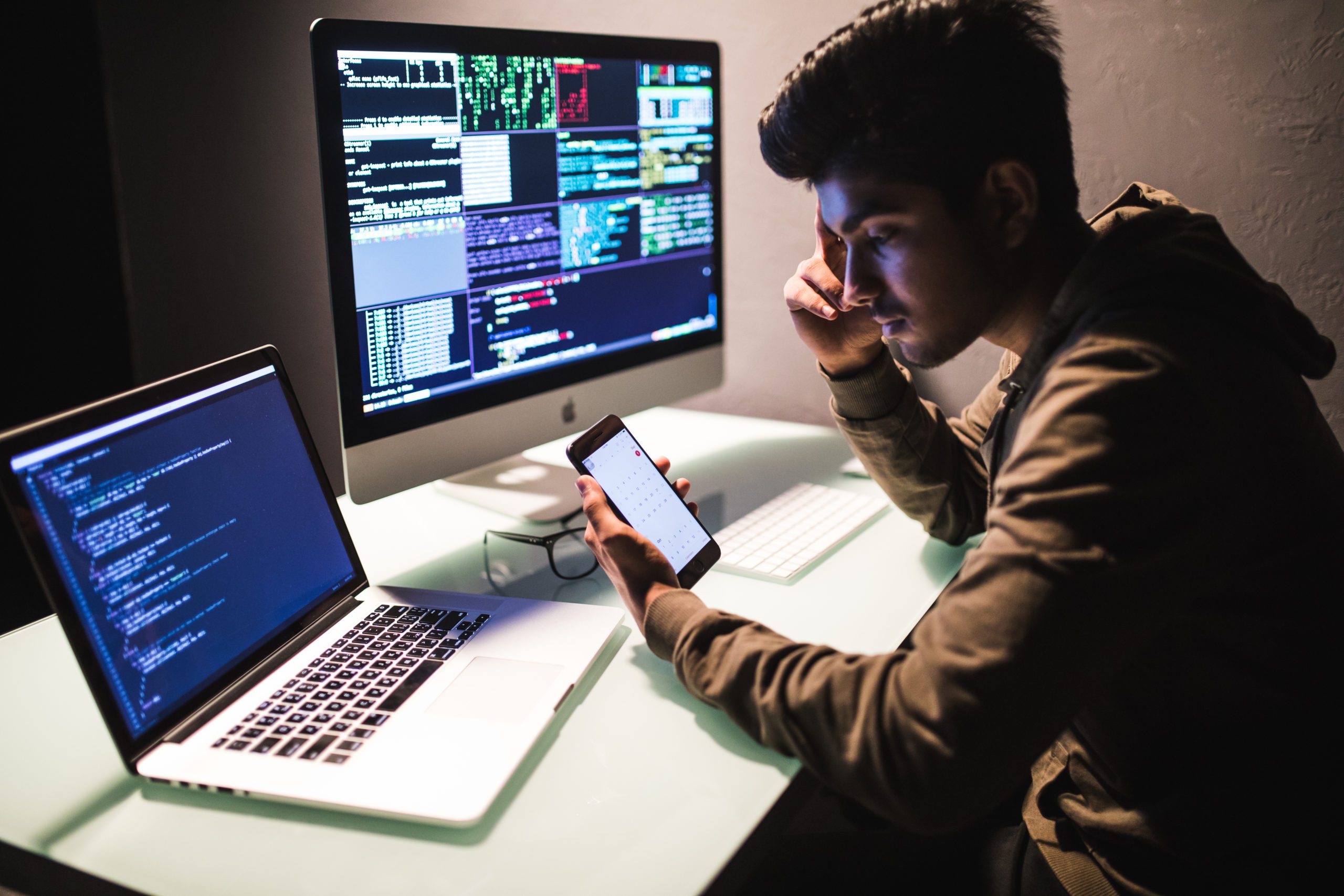 Switching careers is one of the most life-changing activities that takes a lot of mental work and action. It can be a 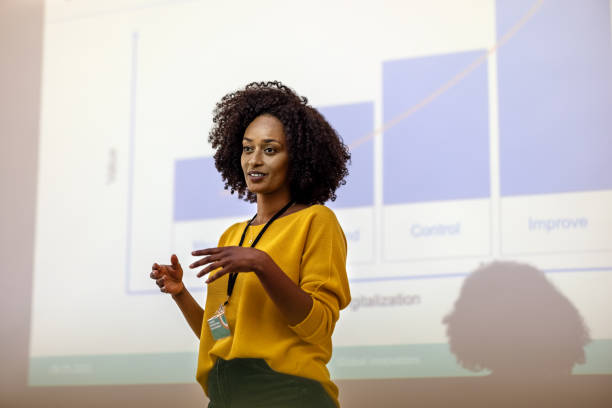 Data Analytics and What You Need To Know

Data Analytics is an important aspect of every organization’s record and an interesting tech path. Lets start by defining the words individually.

Fill up the form below and you will be successfully redirected to the next step of the Coursera Aid Application.